Select the date you received service so we can correctly redirect you:

Reserve your room at the Courtyard Marriott
BOOK NOW

THE CONTEMPORARY MANAGEMENT OF AERODIGESTIVE DISEASE IN CHILDREN: Course Location

The main session of this event will be held on the Vanderbilt University Medical Center campus. Break out sessions will be hosted at Vanderbilt Children's. Both are in walking distance from each other.

Nashville, Tennessee Nashville is a vibrant engaging city which sits beside the Cumberland River and exudes all of the charm and hospitality one expects from a Southern capital. Settled in 1779, the city has a rich and historic past, and visitors can tour many civil war battle sites as well as several well-preserved antebellum plantation homes.

Proudly named Music City USA, Nashville has a large music and entertainment scene spanning a variety of genres, and is the home of the Grand Ole Opry, the Country Music Hall of Fame, and many major record labels. The downtown area is always alive with music as it pours out of Lower Broadway, Second Avenue and Printers Alley nightly. 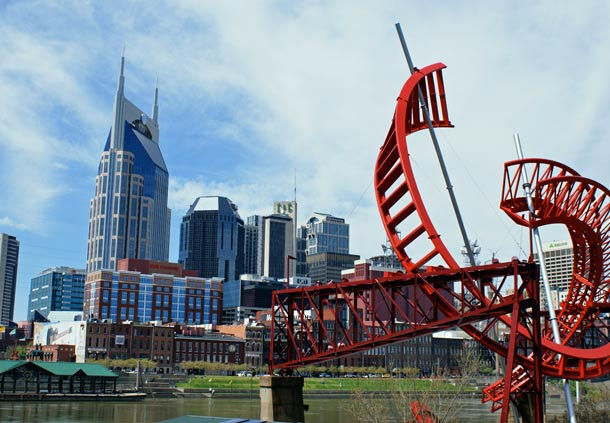 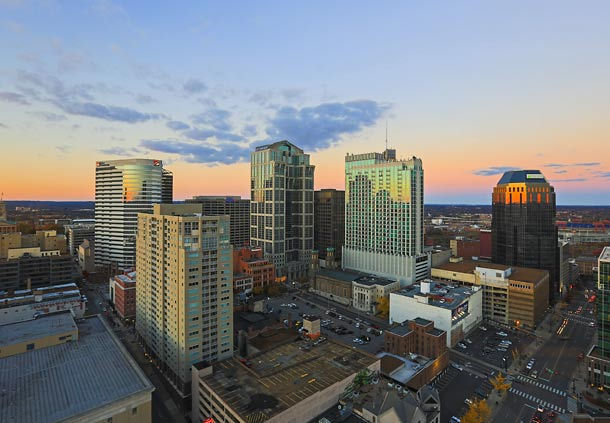 If you are having a medical emergency, call 911 or seek emergency medical help immediately.
We will contact you within one business day to review your appointment request.